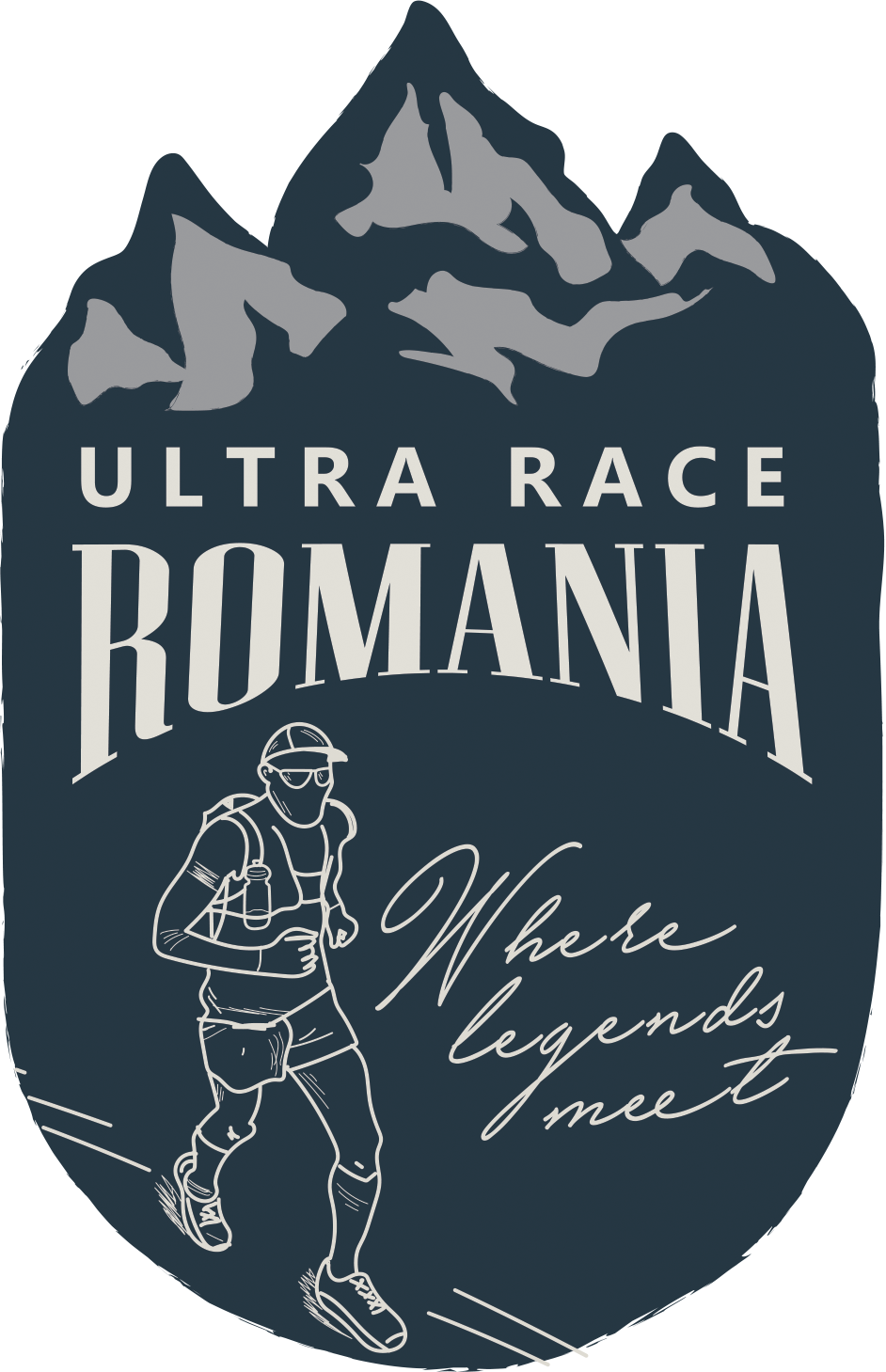 Tell us more about yourself Menna, how and when you started to fall in love with ultra running and with sport in general?

I ran my first marathon 10 years ago and then stopped running shortly after as other life commitments took over. Then in 2017, following the death of my father, I announced shortly after that I was going to run the full length of Britain from John O’Groats to Lands End (JOGLE) in his memory. So I started running again and entered a couple of Ultra Marathon races in preparation and actually found that I loved the challenge of endurance and found that my body coped really well too. Then a year later during the summer 2018, I ran JOGLE covering distances of 26 to 34 miles, typically 6 days per week. Resulting in 37 ultra marathons in 41 days, and a total distance of 1,050 miles. I incorporated trails such as the West Highland Way, Offa’s Dyke and the Cornish Coastal paths. It was an incredible experience and I loved every minute of it. During the last week of that challenge, I wanted to do something even bigger and more challenging. That’s when I thought to run the full length of New Zealand. Following my research of the then current Guinness World Record of 52 days and 15hrs, I thought “I can beat that!”. So on the 1st January 2020, I did just that. I ran the full length of the country running 1,280 miles in 36 days. So now I have been an ultra runner for a total of 3 years and I can’t wait to see what other challenges and adventures await!

What were the toughest races you’ve ever run?

I think every race has an element to it that brings its own unique challenges and if it’s not tough, then you’re not trying hard enough!

Not a race, but certainly one of the most challenging trails that I have run to date was the Cornish Coastal paths during JOGLE. I was faced with so many steep ascents and descents each day and that made it difficult to maintain any pacing constancy. The further south I went, the steeper the climbs got. However, the landscapes were stunning which helped through the pain!

Positivity is absolutely key. Enjoying the moment, the scenery, laughing out loud, listening to music.. I use all of these during an ultra run. I tell myself regularly that this brief moment in time is temporary. It’s such a tiny part of your life and before long you will have finished. You won’t remember the pain necessarily, but you will remember the people you met, the sights you saw and the experienced you gained.

If you allow an ounce of negativity to seep in, it can spiral in to a much bigger issue and effect your performance.

Just recently you’ve finished an amazing project, running the full lengths of New Zealand 1280 miles in 36 days, establishing a Guinness World Record for the fastest female, raising a significant amount of money for Mental Health Charity. How important is the charity in the challenges you’ve done so far? Is it something that motivates you to raising the bar and push the limits?

Raising money for the Mental Health charities – Mind (UK) and Save the Brave (NZ) and mental health awareness does motivate me, yes. I used video blogs throughout each day of my challenge and shared them through my social media pages (www.facebook.com/marathonmenna) I wanted to be brutally honest with how I felt and coped, through the good and the bad days. It’s so important to be able to show that it’s ok, not to be ok. A lot of people related to what I had to say and I had a huge response from followers who were encouraged and inspired on a daily basis. That in itself made the whole challenge worthwhile. I raised over £5k and ran NZ in memory of my cousin Ian Davies who sadly took his own life in 2018.

If you are to choose between 200 miles multi-stage and 200 miles non-stop what’s gonna be?

I would probably opt to do a 200 miles non-stop race as it’s something I’m yet to do. I love a challenge and finding ways to test my body and mind to the limits.

The most mileage I did on the lead up to NZ was 60miles per week. A very small scale in comparison to an average week in NZ which was typically 250 miles per week! For me, it’s not just about the running. As a self-employed Mum, life is incredibly full so I spend a lot of time on my feet which is also really good training in itself. I also do a lot of cross training – strength and conditioning, yoga, circuit training.

I’m very focused and stubborn, this helps a great deal with motivation! I guess an element of luck has also played a part too. With all the effort, finance, hard work and training, the thought of quitting during the challenges has never entered my head. However, I’m not naive to this scenario and I’m sure there will be a race/challenge that will defeat me one day… But hopefully not!

What are your plans for the next two years? Any countries / continents are you planning to cross?

New Zealand was 100% self funded, so unfortunately I’m lacking funds to enter ALL the races this year (haha)! I am however, running in Ultra Race Romania this summer which I’m really excited about. As a Beautifully Brutal Ambassador, I will also be running Pen Llyn (Wales) Ultra in July.

I am also looking at doing another Guinness World Record in 2021/2022, but am yet to hear back of a current time to beat and will need to find sponsors for this. I’ll make an announcement in due course as and when I have more information.

From all the endurance experiences you’ve had so far, why have you decided to embark in the adventure of running multi stage self-supported races? What do you think it makes this kind of races so special?

I think this is perfect opportunity for me to progress now in my career as an athlete. What better way to do it than to compete alongside other like minded endurance athletes too. This is another reason I love running so much.. I would probably never think to travel to Romania but with this opportunity to experience the culture, nature and beauty of such a place in this way, it will be incredibly special.

Why Ultra Race Romania? What could be that sets this race apart from others in your opinion ?

It’s such an incredible way to experience a country, especially for the first time. This race ticks all of my boxes as an ultra runner too. I haven’t heard of many multi-stage races that offers everything that URR does.