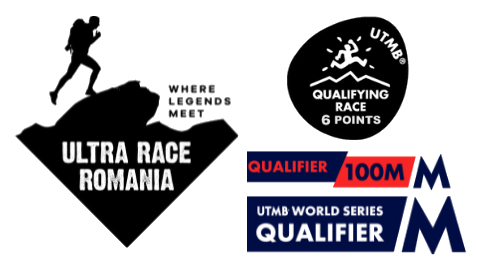 I came to running quite late. I was an all-round sports child, but Rugby was my first love and the only running I did was while training for other sports.

It is quite a story how I first became a runner. Back in the day, it was compulsory for UK secondary schools [11 to 16 years] to hold a cross-country run each year as part of the physical education program.

Well, not being a runner during the first two years I never completed the three-mile event, I and many others would run to a thicket on the course, perhaps half a mile, and hide in there until many of the runners had passed us on their way back and then slip into the bunch for the return journey. Of course, we thought we were so clever.

In year three, now thirteen years old and an accomplished rugby player, things changed.
Crossing the finish line in my usual manner my rugby coach, Mr. Pallister, pulled me to one side and said “Willis you are a waste of space and a disgrace to the school and yourself. Do you think we don’t know what you boys are up to? We expect it from many of the lazy so and so’s but not from the likes you”

I took it to heart and decided to show him who was a lazy so and so.

The following year, several months before the cross-country run I started to train myself, I was going to show him what I was made of.
On race day I set off like a mad thing, probably not how I should have but I had no race experience. To cut things short , not only did I run well, I actually came home in first place in a very mixed bag of close to one-thousand boys.

But that was not good enough for me, I made a beeline for Mr. Pallister, I needed to make sure he knew exactly what I had achieved. As I approached him, in a voice loud enough to ensure I heard him, he turned to another teacher and said “I told you Willis had it in him, he just needed a kick in the pants” he then turned to me and said “Willis, my office first thing in the morning, I will explain what your duties are now that you are the captain of the school cross-country team”.

And that, as they say, was the beginning of something great. Running as a youngster gave me real pleasure and pride. I was never the best, but I was very competitive and had my share of wins through the years. I suppose my greatest moments back then was representing my district and London at a school-boy level.

I continued cross-country running, I didn’t enjoy track running, perhaps because I was not fast enough at short distances and the longest distance run then for my age group was one mile, until I entered university.  As I was not intelligent enough to learn and spend the many hours of training that I needed to remain competitive I stopped competitive running.

I continued to play rugby, cricket, and a little football for many years, but I never got back into competitive running, I just run for fitness and pleasure never more than ten miles and usually much less.
I cannot say I missed running because my life was full in other ways.

After retiring I moved to Malaysia, for no other reason than I love the country and its wildlife, my second passion.I got back into running purely by chance. I was working my way through my bucket list, I had ticked off all those that took little effort like, white-water rafting, parachute jump, bungy jump and now at the top of my list was Run a Marathon. Five or six months of self-training and off I went in the Penang Bridge International Marathon at the grand old age of sixty-four. 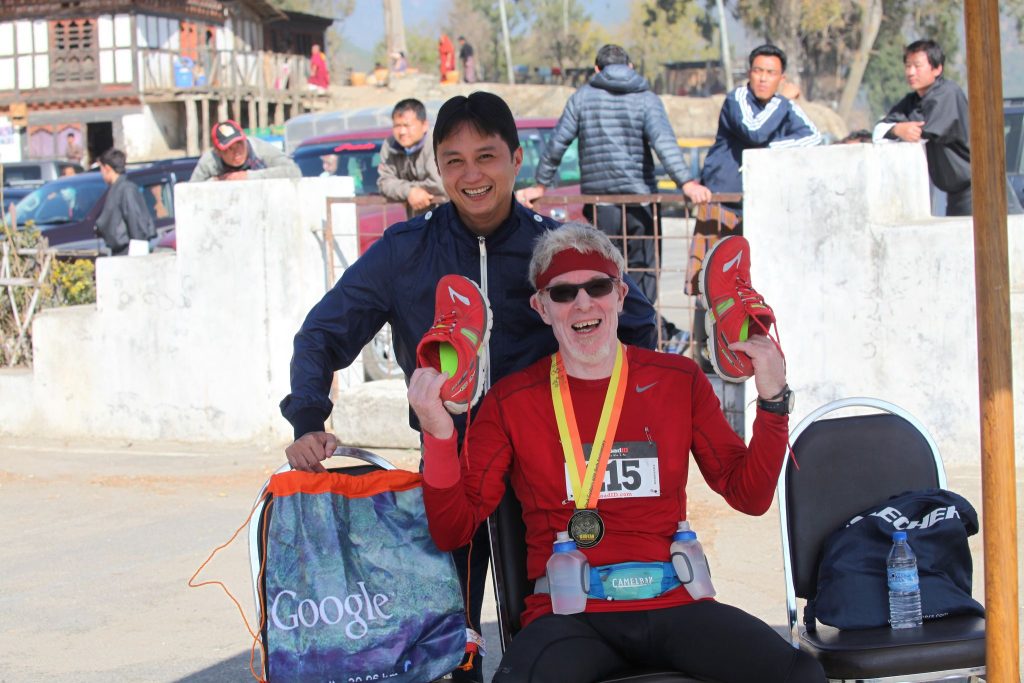 What a disaster, I made all the rookie mistakes, especially going off far too fast and I paid the price. The turn around point of the marathon was just short of twenty kilometers and I was flying, there was a short but steep incline back up onto the bridge and I swear that somebody hung some very heavy weights on my belt, that short ramp seemed like a mountain and from that point onwards I slowed down the wall, yes that wall my last ten or so kilometers took more that two hours of drunken staggering to reach the finish line but get there I did even if it took just over six hours.Although I vowed never to even consider doing another marathon at the finish-line after a month or so of reflection I realized just how much I love to run, so run I did. I returned to the same event for two more years, knocking more than an hour off on my return and then running my first sub-four-hour marathon in my last visit.That, as they say, was the start of something very special, now a fully paid-up member of the Worldwide Family of Runners and a confirmed trail and ultra runner. 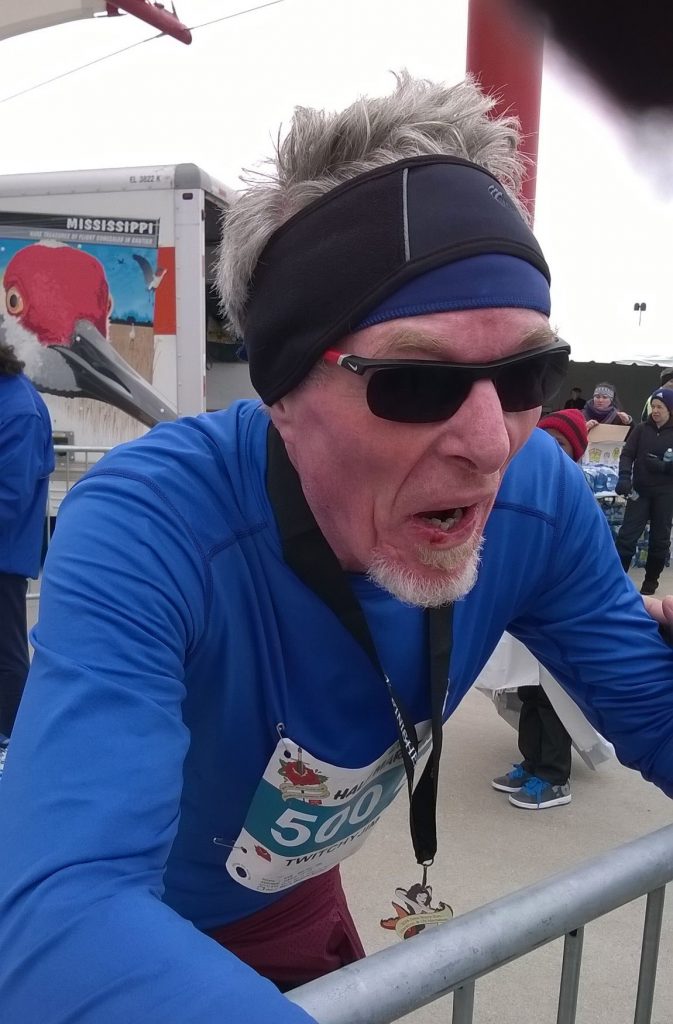 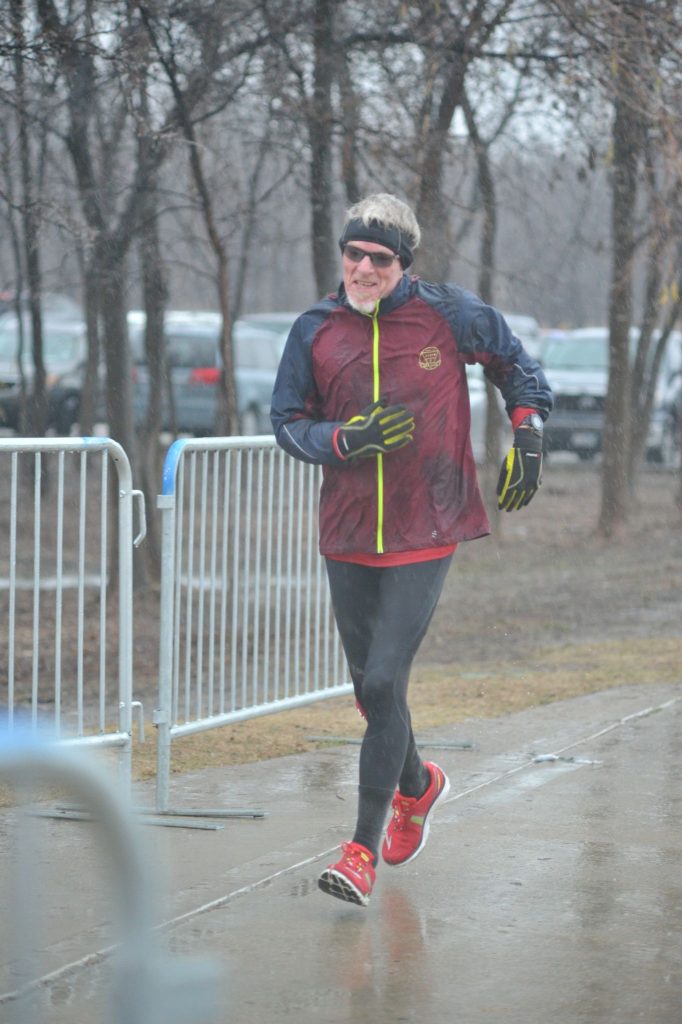 You asked what interested me in the Ultra Race Romania
Let me explain, my wife is my number one fan, so I must look after her needs too. I look for events that interest me, I like to experiment with different formats and distances. Once I have found an event of interest, I hand it over to my logistics manager, my wife. She will investigate, not the event, but the area around the event. The cultural aspects and the nature, if they fulfill the requirements of a good holiday then it is all systems go. My wife is not only my number one fan she is also my entire ‘pit-crew’. I do not know what I would do without her. She supports me in so many ways.
All I need to do is choose the event, and she does the rest; she sorts accommodation and travel arrangements, ensures I have all the kit and supplies I need. At shorter events she will be at the start and finish, at longer events she will see me off at the start and be there again when I finish.

In this way I get to run in different countries, running different types of event and pushing my boundaries. It is so true that if you don’t push yourself to the limit you will never know what your limit is. Having fully invested into the local running scene here in Malaysia in normal times there are a multitude of events to choose from and there isn’t a month that goes by without me running at least one event but, it is the adventures into the unknown that we both relish. 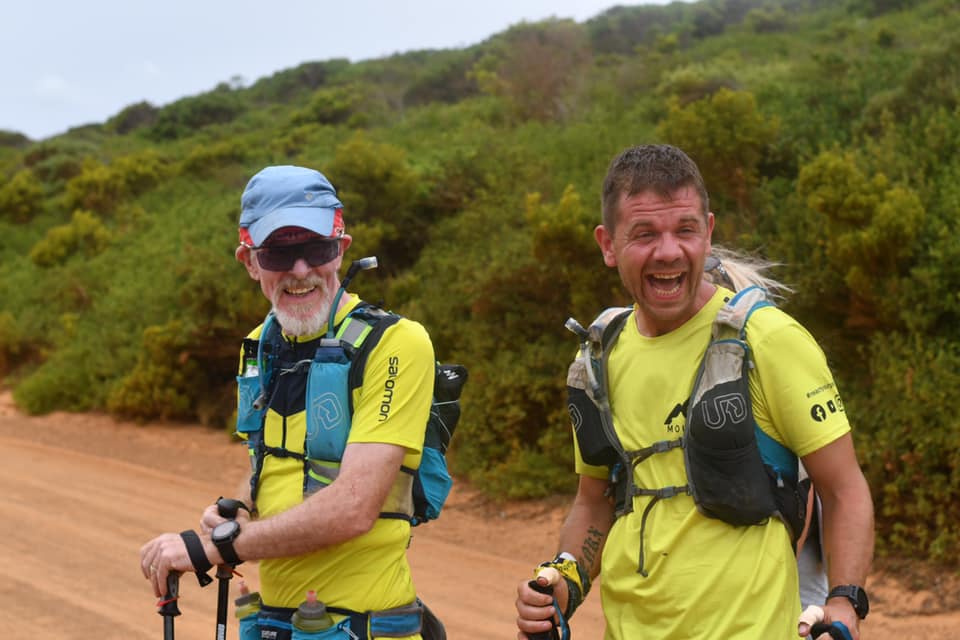 Trail running the foot-hills of Mount Kinabalu in Borneo, a Marathon on the grasslands of Mongolia, a Himalayan road marathon at 4200m in Bhutan, a New Year double – half on New Years Eve and a half on New Year Day, in Texas, a daylight half-marathon at Midnight in Iceland, the most scenic run at the Cape Town Peace Trai, a three day trail event in Western Australia, two attempts at the Xterra age group world championships in Hawaii and two second places 65-69 & 70-74 – must try harder in 2024, of course there is my biggest ‘failure’ to date only completing 190kms of the 350km Delirious WEST in Australia – there will be revenge, and my proudest moment – commemorating my father by running ninety-nine kilometers during lockdown on a seventy meter course around my home. I ran it on the day he would have been one-hundred years old had he not been taken from us just five weeks earlier.

So, something and somewhere new a multi-day semi-self sufficient trail race in Romania and what is better than running with my newfound family.

it will be my last